The Olio Model One smartwatch aims to be non-disruptive

A San Francisco-based startup might be the one to give the Apple Watch a run for its money. The Bay Area Olio Devices has just unveiled its Model One smartwatch, a stunning accessory with an emphasis on design and non-disruptive notifications.

The Olio Model One is a round, waterproof smartwatch made with stainless steel, available in two colors (silver for $595, black for $745). The watch comes with a variety of bands, ranging from links to leather. Allegedly, its battery power lasts for two days — and it only takes an hour to fully charge.

Olio’s smartwatch is both iOS and Android compatible thanks to Bluetooth connectivity, but the company is careful to avoid notification exhaustion. While other smartwatches receive notifications from your smartphone instantly (and incessantly), the Model One creates organized notification streams — such as events you missed earlier or those happening later — to be checked all at once. 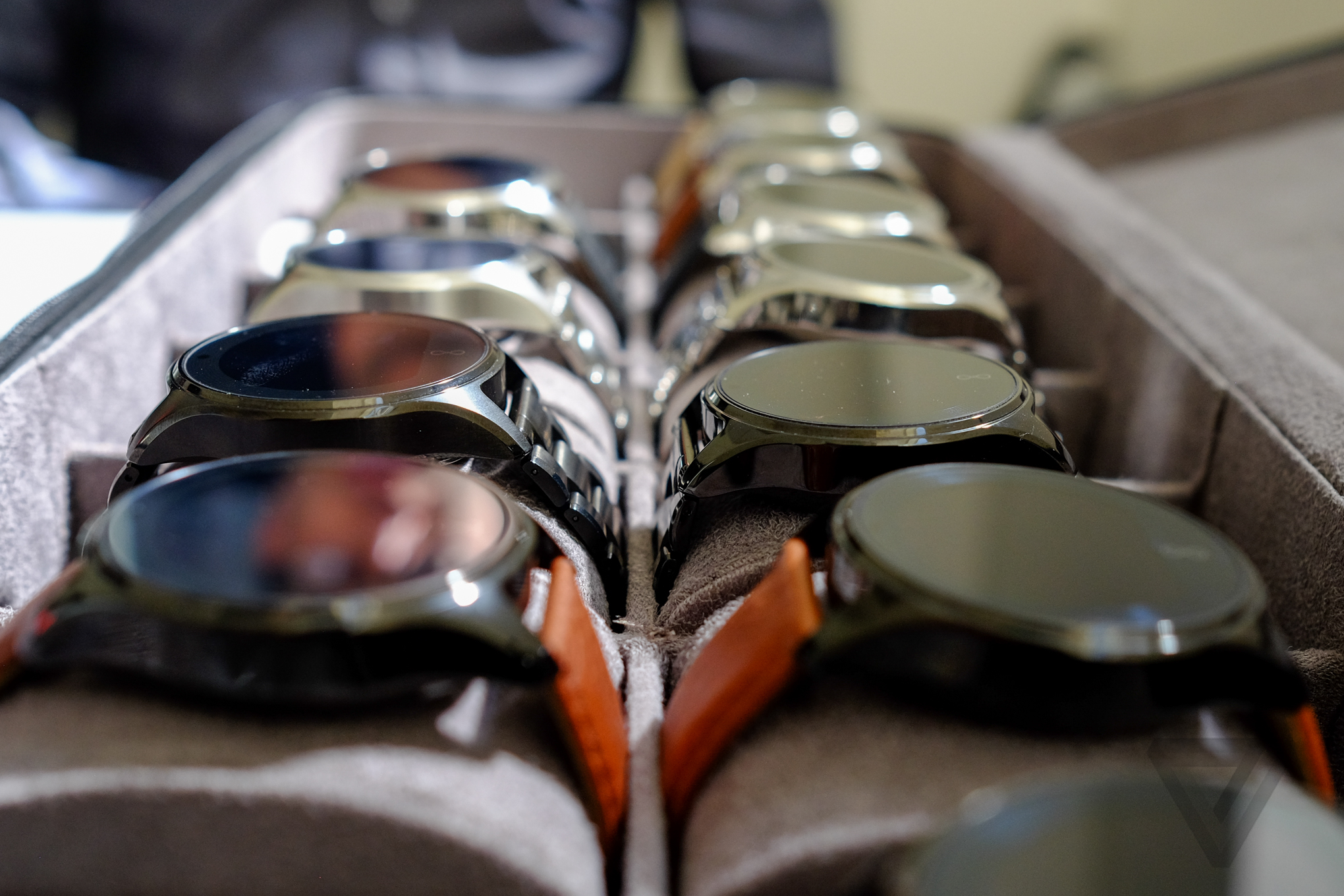 Though only currently available for pre-order, Olio is receiving buzz for going against the grain: the Model One doesn’t use an existing operating system like Android Wear; it’s not loaded with apps like the upcoming Apple Watch; and its funding wasn’t crowdsourced. Founder, CEO, and product architect of Olio, Steve Jacobs, also told the Verge that the smartwatch doesn’t even include an activity tracker, though he doesn’t believe it’ll hold the product back.

“That information is not yet useful,” said Jacobs. “The services that develop it are nascent. And the sensors for tracking everything are not yet accurate.”

Perhaps being so cool, calm and collected will give the Model One all the edge it needs to succeed in the smartwatch market.

The post The Olio Model One smartwatch aims to be non-disruptive appeared first on Wearables.com.