The initial Apple Watch reviews are in, and the overwhelming consensus thus far seems to be one of tempered enthusiasm.

The first critics to get their hands on the device appear to have wanted to hold onto skepticism but couldn’t help but allow it to melt away over the course of their days-long test runs with the smartwatch. Thus the general sentiment is one along the lines of, “The Watch going to greatly affect our future, even if you don’t like it right now — but you probably will, because it’s so cool.” More specifically, Lance Ulanoff at Mashable offered one of the grander statements, saying, “I finally left the Pebble behind, and I don’t miss it. That’s because the Apple Watch is an excellent, elegant, stylish, smart and fundamentally sound device.”

Among the reasons he expounds upon for his vote in favor of the smartwatch are great comfort, easy pairing with the iPhone, and a satisfying battery life. He, like many might suspect, suggests that at a certain point it may be best just to pull out your iPhone and finish your activity there. Glances are intended to be just that: quick shots of information that’s important to you, and if you want to go deeper, go to the full app on your iPhone. 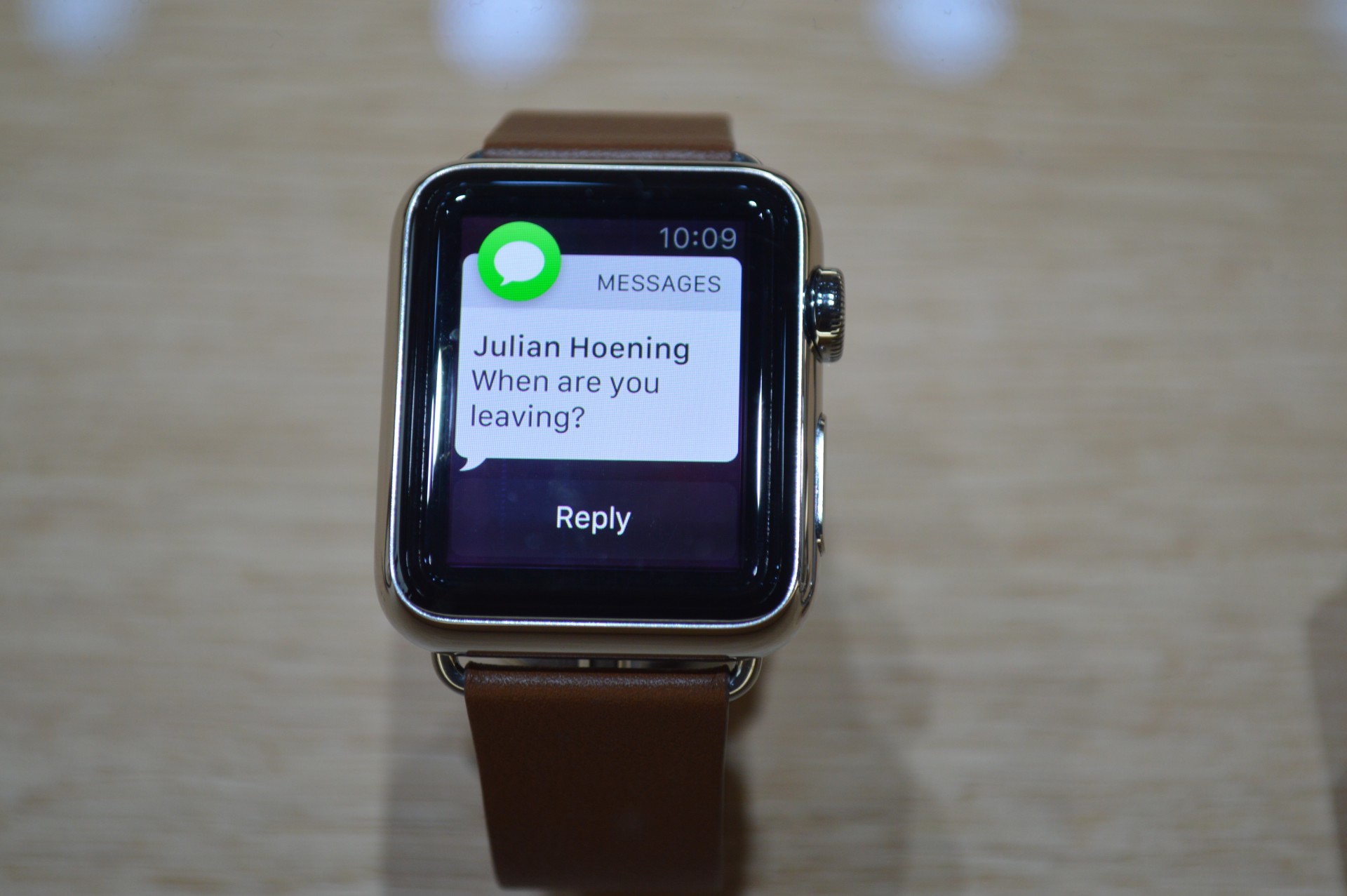 The New York Times’ Farhad Manjoo went so far as to say the Apple Watch might be what saves us from ourselves: “The Apple Watch could usher in a transformation of social norms just as profound as those we saw with its brother, the smartphone — except, amazingly, in reverse.” Over the course of testing, he found himself less of a slave to the iPhone in his pocket and more present with his friends and family. So pleasant was the experience, in fact, that his wife called the effects of the smartwatch “a blessing.”

That said, Manjoo reported a rather steep learning curve. It took him, a guy pretty entrenched in technology, three full days to get the hang of the Watch. “Indeed, to a degree unusual for a new Apple device, the Watch is not suited for tech novices. It is designed for people who are inundated with notifications coming in through their phones, and for those who care to think about, and want to try to manage, the way the digital world intrudes on their lives.”

However, none of the weaknesses Manjoo reported seemed outweighed the possibility of the Apple Watch becoming a “general-purpose remote control for the real world, a nearly bionic way to open your hotel room, board a plane, call up an Uber or otherwise have the physical world respond to your desires nearly automatically.” 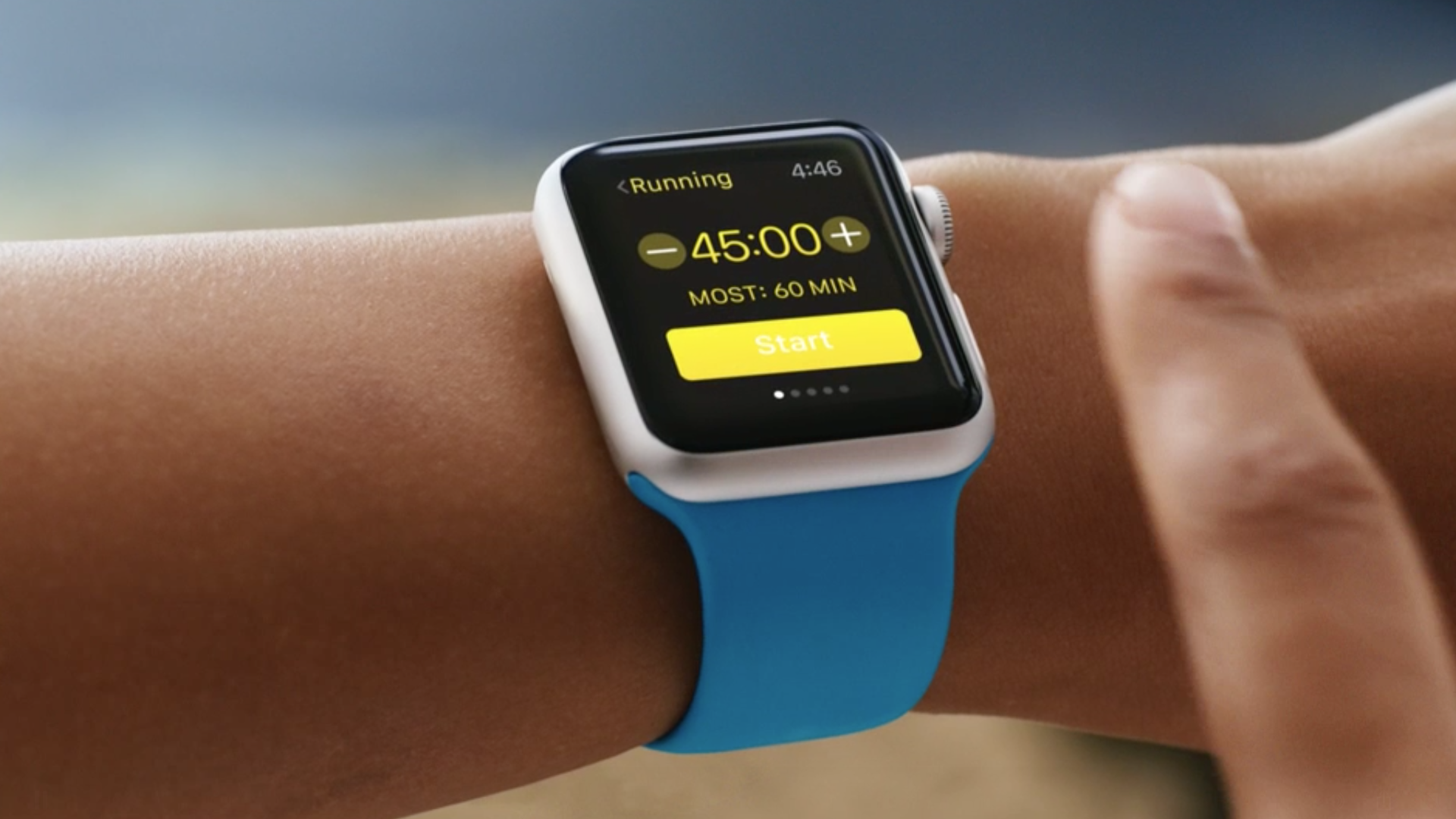 For Lauren Goode who has tested half a dozen smart watches at Re/Code, the Apple Watch is the best smartwatch on the market, “but that doesn’t mean Apple Watch is for everyone.”

In her view, none are as good looking as the Apple Watch — even the Moto 360, whose display literally pales in comparison. She was impressed with the clarity of Apple Watch calls that her recipients reported, as well as by the convenience of navigating with Apple Maps on her wrist. She too remarked with pleasant surprise at the “taptic engine,” the method in which notifications are delivered with a slight tap to your wrist.

Finally for Goode, the health readings came in strong and accurate: You’re able to dictate to the watch whether your cycling, stair-stepping, or running; and it reminds you to get up and move around, even when in offline mode.

Positives aside, another area where reviewers seem to be in agreement is third party apps and their relative nascency. They are dependent on the iPhone, meaning the software runs on the app while the processing power is relegated to the paired iPhone.

Bonnie Cha outlines some of the strict guidelines Apple has put in place, like the inability to access the watch’s heart-rate sensor or use “taptic” feedback. As she says, the wide range of possibilities the Apple Watch may provide will only show themselves once developers are allowed to create native apps later this year.

So far the reviews are mostly favorable, and the device appears to lives up to the hype — with the expected room for growth. Beginning April 10th, the public can try on and pre-order the Apple Watch, and consumers’ response will be what truly solidifies whether or not the smartwatch takes up permanent residency on wrists around the world.