At its annual I/O Conference, Google announced many new platforms for its Android OS, including Android Wear, Auto, and TV. With these new additions to Android came the burning question of how they would work across so many different platforms, and Google answered boldly: the company will retain all underlying control over the interfaces for all three platforms, creating a seamless user experience across platforms.

The announcement comes as a strong break from Android’s history of being fairly nonchalant towards Android and its user interface. From its beginning, Google’s strategy for Android was to spread to as many mobile devices as possible, and make it the most popular OS amongst smartphones. However this watered down the Android experience for many of its users with a large variance between interfaces. Google now aims to correct this with these new platforms. In an interview with Ars Technica, Engineering Director David Burke said,

“We want to just have a very consistent user experience, so if you have one TV in one room and another TV in another room and they both say Android TV, we want them to work the same and look the same… The device manufacturers can brand it, and they might have services that they want to include with it, but otherwise it should be the same.” 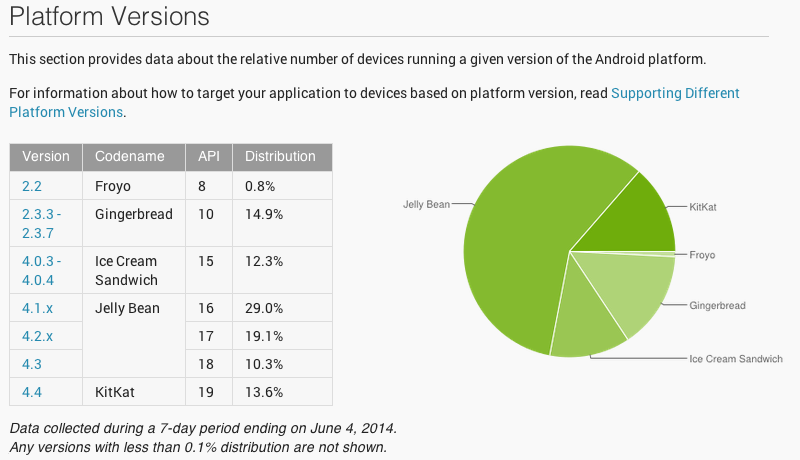 This move towards streamlining the OS comes as no surprise when only about 24% of Android smartphones can run the new Android platforms. By controlling the OS, Google can keep its products up to date, and leave the third party manufacturer to truly differentiate itself amongst the competitors. The effects of this move can already be seen in the Android Wear, with the differences between Samsung’s, Motorola’s, and LG’s watches based entirely in the design.

The post Google To Control Android Interface for Wear appeared first on Wearables.com.