Google took to its Google Glass G+ Page yesterday to post about the Android KitKat updates to the device’s software. The updates allow for quicker updates on features, which will shortly include the following: 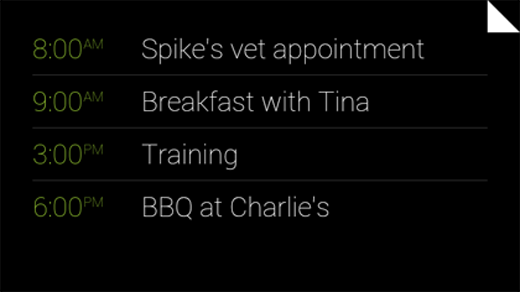 SMS for iPhone: iOS users had previously been unable to access their SMS directly in Glass. Not surprisingly this became a major request from iOS Glass Explorers. iOS users must pair their phone to their Glass via the iPhone’s Bluetooth settings. Though iOS users will now be able to receive the SMS message as a notification in Glass, they will still not be able to reply to these messages using Glass voice commands. Don’t be surprised to see this feature roll out in future updates. 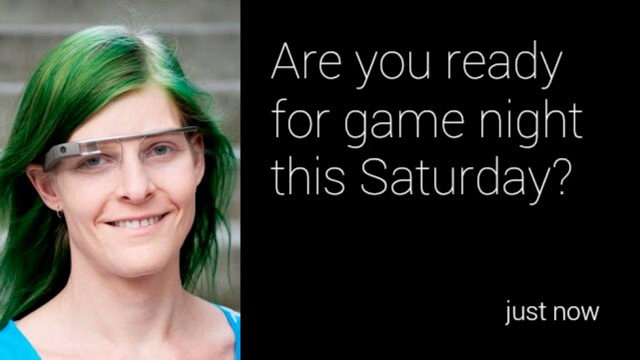