A Lithuanian smart shoe to light up your wardrobe

Ever wished you could change your shoes once you’ve left the house? Apparently, a few entrepreneurs have.

Lithuanian start-up, iShüu Technologies, developed a smart shoe that can change color on the go, and it’s currently trying its hand with a crowdfunding campaign on Indiegogo.

The Volvorii Timeless is a high heel shoe with embedded flexible electronic paper by E-Ink. On a smartphone app, you can choose whether the paper will display a lighter color, a darker color, or various patterns. The shoes have low-energy Bluetooth connectivity and wireless charging.

iShüu first developed the Volvorii to compete in LVMH Prize, a contest hosted by Louis Vuitton that showcases young fashion designers. In advance of the competition, iShüu put the shoe through the esteemed Dragon certification program to ensure a sound design and manufacturing plan. 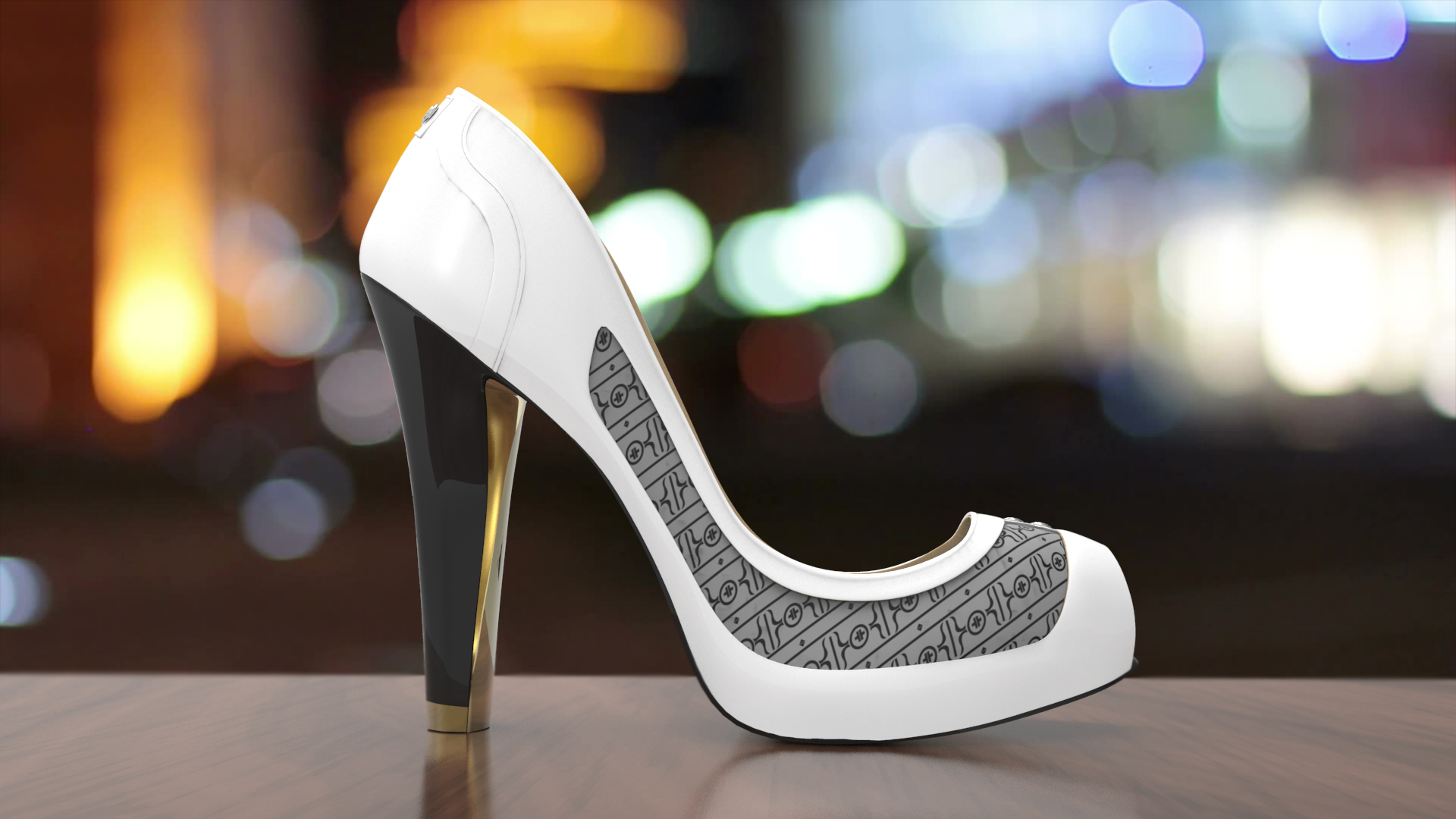 To get the shoes onto the feet of the general public, iShüu turned to crowdfunding. At the halfway mark on March 26, the Indiegogo campaign was over halfway to its fundraising goal $50,000. But lately, the Volvorii has seen a significant spike of interest in China.

iShüu uploaded its video to Youku, a Chinese video hosting service similar to YouTube, where it’s seen over 150,000 views. The startup tweeted on March 13, “This calls for a mid stride course correction!” iShüu is now offering free shipping to all of those purchasing the shoes in Mainland China, as well as the United States.

In addition to growing interest in China, the Volvorii has received an order from the President of E-Ink, Johnson Lee.

“It goes without saying, Mr Lee is our idol,” said iShüu CEO Wallen Mphepö. “We would love to collaborate with E-Ink on a range of products and technologies that will make vivid full color e-paper displays play a significant role in wearables beyond smart watches. We are currently reaching out to them as we speak!”

The post A Lithuanian smart shoe to light up your wardrobe appeared first on Wearables.com.